This is the first of a new series of posts that I want to do, and here’s how it came about. Awhile back, I made a list of things I wanted my kids to know—important things, life principles. It became a blog post on another website on the world wide web, but sadly, I never actually read it to my kids. You see, they are teens and sometimes the idea of your mom reading you a list of cool ideas is not exactly cool. Nor is it cool for said mom to tell you to read said list. Very uncool.

So the other day, I had my three teens trapped in the car was driving my kids somewhere and decided to ask them a profound question that would start a riveting conversation.

Hey guys, when the time comes, how will you know you’re in love and ready to marry someone?

Surprisingly, this didn’t prompt an interested response. In fact, my 14-year-old daughter said something to the effect of “Oh my gosh. Please! I don’t want to talk about this.”

So of course, I kept talking because where were they going to go to escape me?

And actually my 18-year-old son said he wanted to hear my thoughts. Score!

So here’s what I said:

I know this is going to sound bizarre, but when you think you’ve found “the one,” I hope that the two of you will go through some hard times together.  And here’s why: it’s really easy to like someone and enjoy their company and think they are great when things are going well. But when hard times come, you will see their true character.

Your dad and I dated long distance, and on the first visit when we thought we were in love, we had some real struggles. We had a flat tire on the interstate late at night and had to walk a mile for help (up hill in the snow—just kidding). We were in a car wreck a few days later. And several days after that, your dad got really sick, with a super high fever. Then, a couple months later, when we met up again, your dad lost his job and his dad died.

That was a lot of awful stuff to go through together, but I learned so much about your dad through those experiences. I saw him lean on God and trust God. I saw him handle those crises with strength and grace. And that showed me who he really was.

Life isn’t always going to be easy. We didn’t know at that time all of the things that would come our way once we got married—losing a baby, job loss, cross-country move, business loss, and cancer. But those early experiences gave us a sneak peak into how we might later handle these challenges. That’s what I want for you—enough tough experiences to know the real character of the one you love.

Now was that a painful conversation? Well, for a certain 14-year-old, apparently it was. But TOO BAD because Life Lessons with Mom will likely reappear on a future car ride.

What are some life lessons you want to teach your kids? 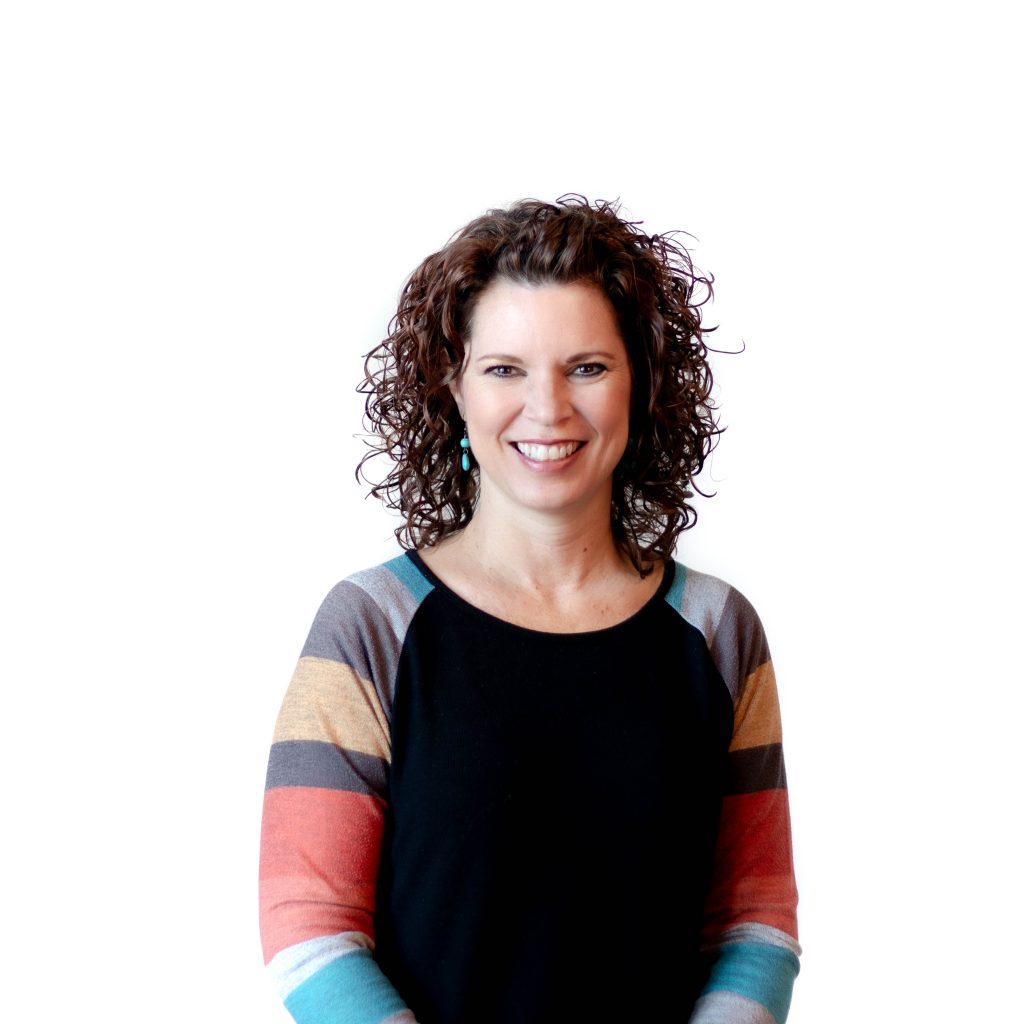